The Cambodian CDC, which resides within the country’s Ministry of Health, is responsible for national reporting and responding to disease outbreaks. In January 2016, InSTEDD iLab Southeast Asia, working closely with the Skoll Global Threats Fund and the Cambodia CDC, helped launch a free to the public hotline system that can be accessed by dialing 115 on any phone in Cambodia. Health reports from citizens are marked for verification, follow-up, and analysis. Reports submitted by health centrs and community health workers are routed to official reporting channels, improving timeliness and accuracy of reports and enhancing investigation into outbreak response and prevention measures. Health information is also available through the hotline, such as prevention tips and ambulance access. The iLab Southeast Asia continues to support the hotline in its third year as it scales and grows in popularity, including supporting a national training and awareness program.

The hotline initiative was created for national disease surveillance and for especially getting reports from rural and illiterate populations which are the most vulnerable and hardest to reach for identifying and reporting outbreak. Among the population of Cambodia, 80% of them are farmers and since farming using traditional practice involve a close contact with animal. The design of the 115 hotline provide most of the benefit to the people and public health officials living in remote area whose mean of communication is through basic phone.

To tackle disease outbreak and improve the workflows of the Cambodia Ministry of Health, 115 has been integrated into the existing government reporting and response mechanisms. Since the constraint of human resource and capacity in the ministry, there was not enough people to operate a call center manually run such a hotline. Thus, the interactive voice response system 115 was built. Additionally the data automatically gets inputted into reporting systems and makes it easier for officials responsible for this task. The hotline can be served serve as a platform where people can also call in to listen to the content about disease symptoms and prevention which are set in priority by the CDC. Ambulance information is also available. 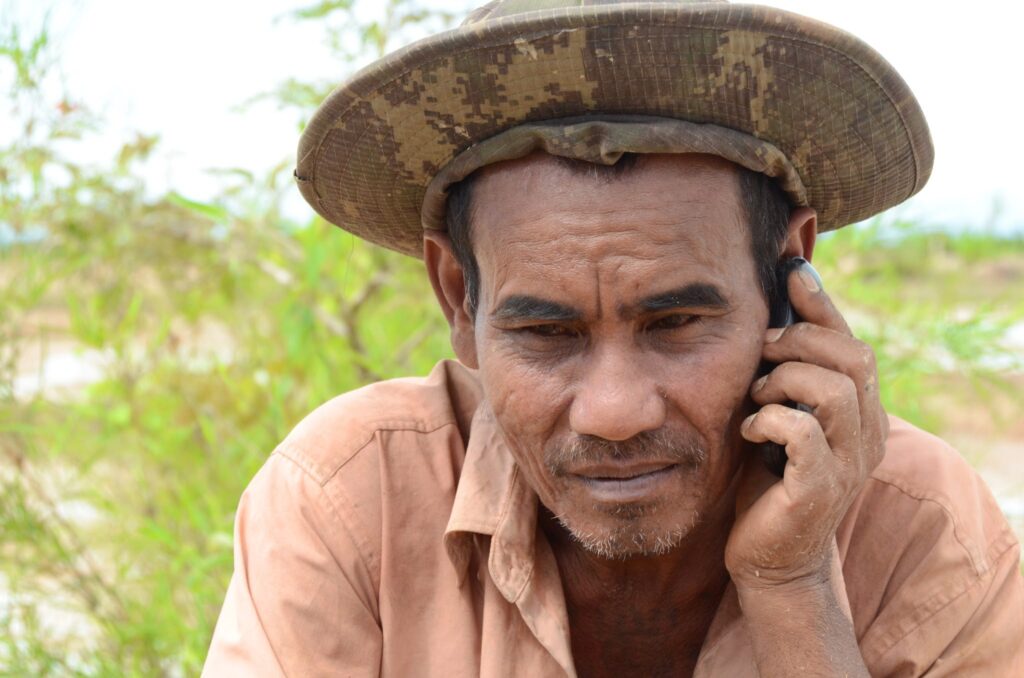 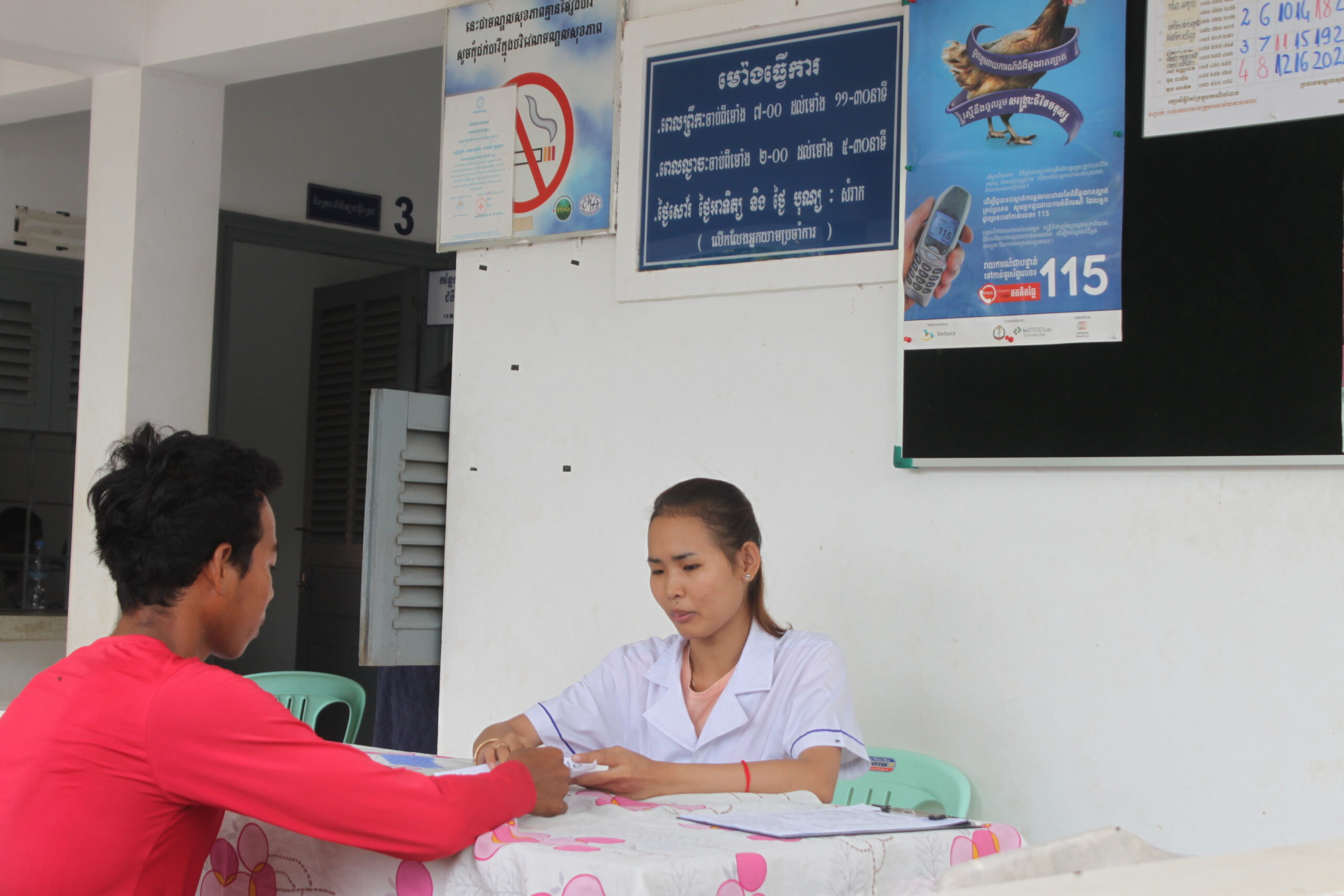 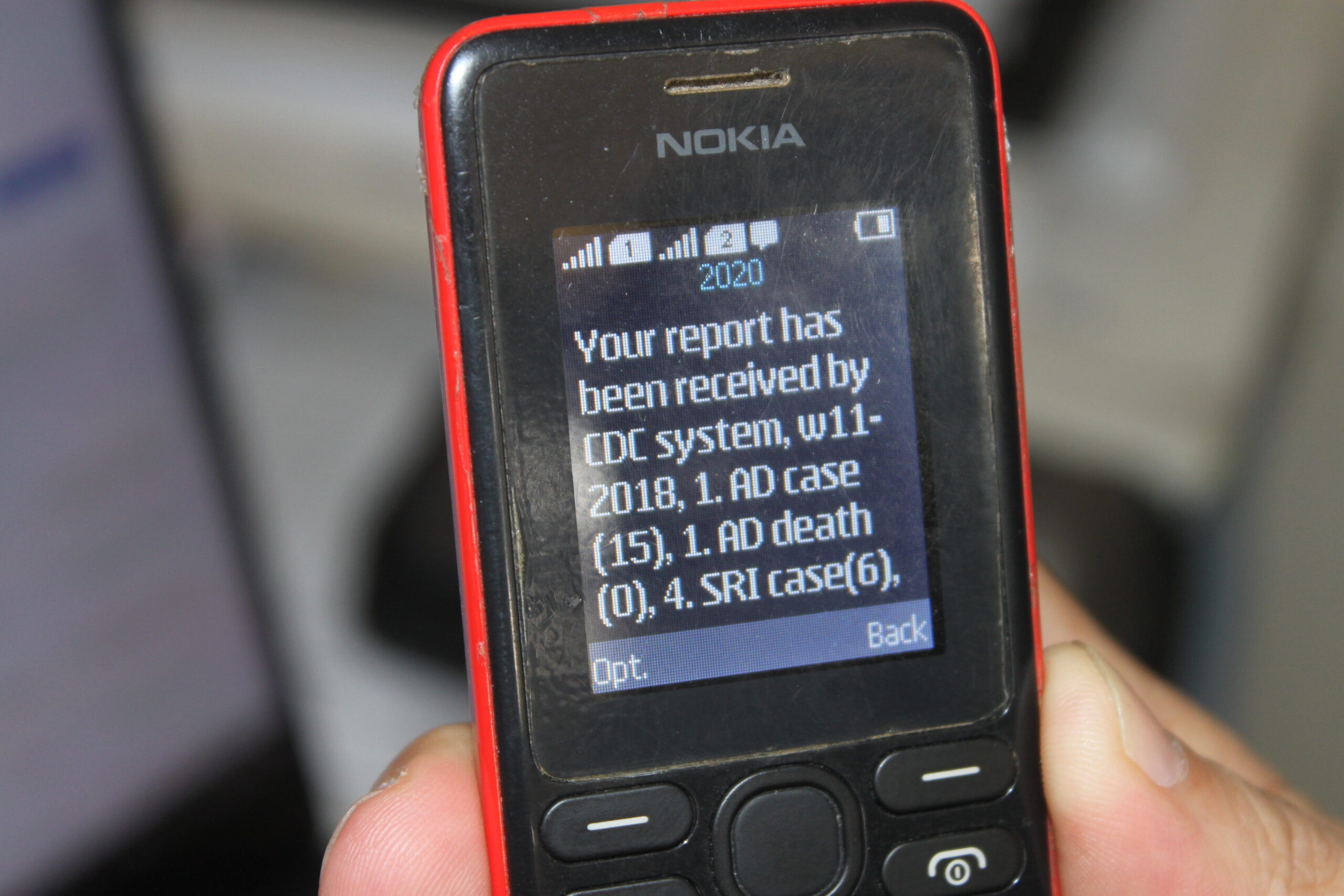 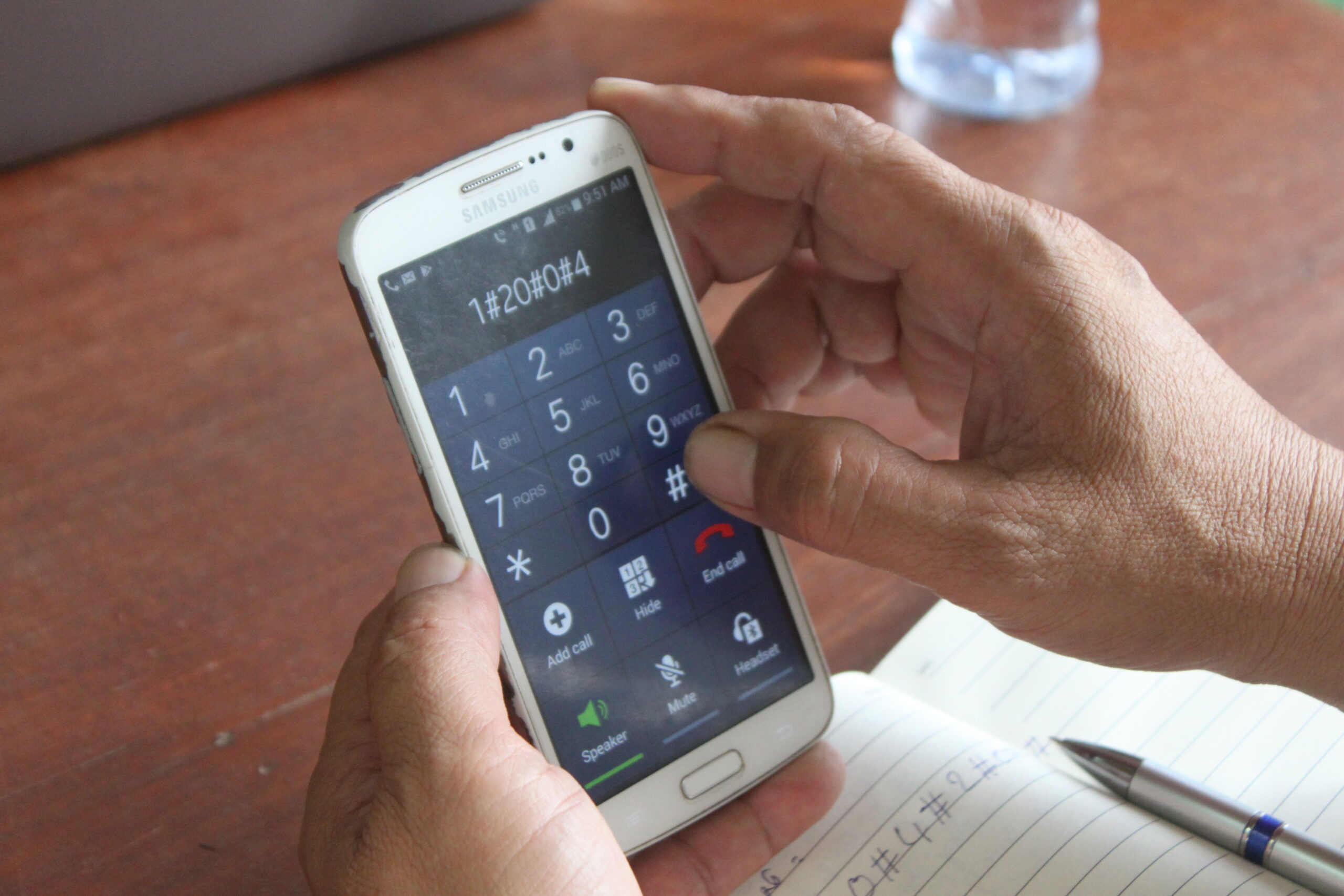 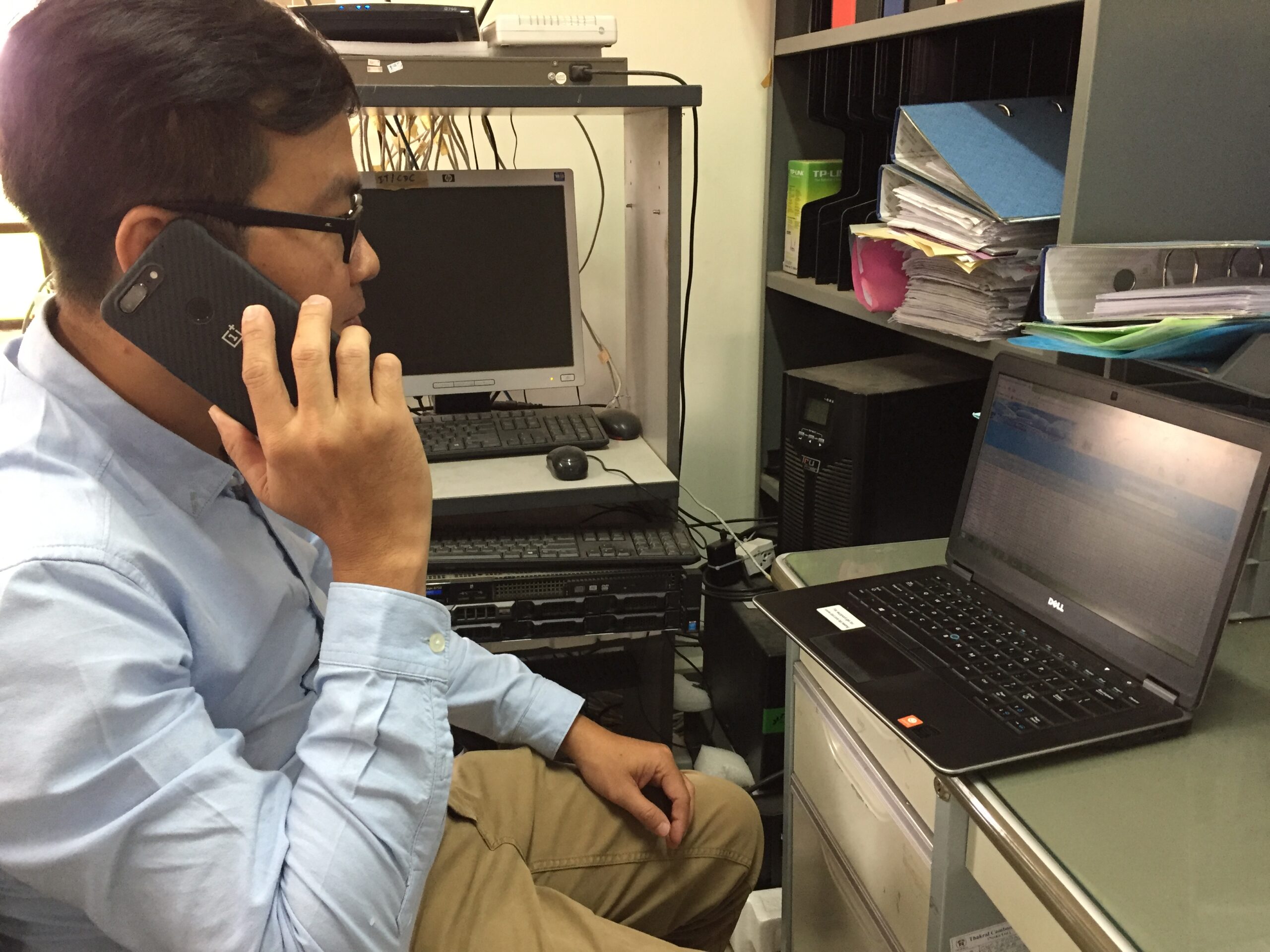 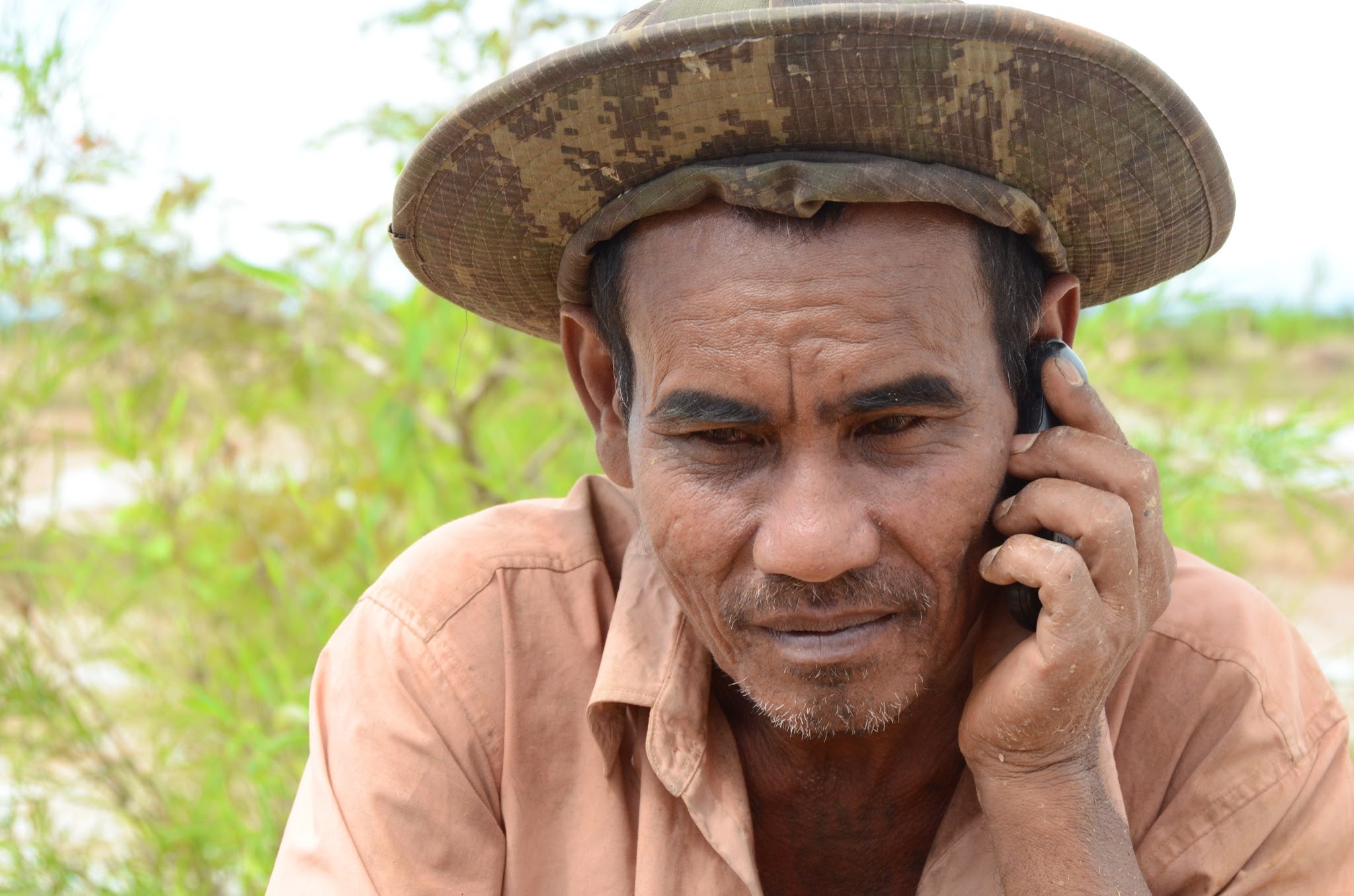