mHealth to improve the health of mothers, babies, and PLHIV

MOS@N was launched in response to a critical situation for the health of mothers and infants and people living with HIV in Burkina Faso, characterised by high mother and infant mortality. More than 341 mothers died per 100,000 live births, and there are 28 neonatal deaths per 1000 live births. PLHIV are unlikely to adhere to treatment strategies, with more than 10% having dropped out of treatment, hindering the response to the epidemic. Five clinics have been equipped with an interactive voice server for awareness-raising and appointment reminders, staff with laptops with a patient monitoring platform installed, and mobile telecommunications resources to reach out to community stakeholders with their own phones, in order to make sure that communities have access to adequate, affordable, and fair healthcare services, as well as guidance in their respective healthcare facilities.

The initiative’s aim is to help reduce mother and infant mortality through improved access to treatment, as well as reducing the number of People Living with HIV (PLHIV) dropping out of treatment by providing accessible treatment and targeted health information.

The solution places a greater emphasis on the community in delivering treatments, monitoring patients within the community and their help to deliver awareness-raising messages and reminders using mobile telecommunications. In short, the community’s role has been consolidated, unlike in the traditional healthcare system where only healthcare professionals perform this role. 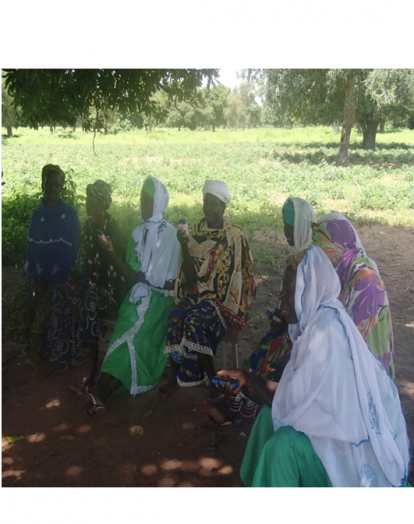 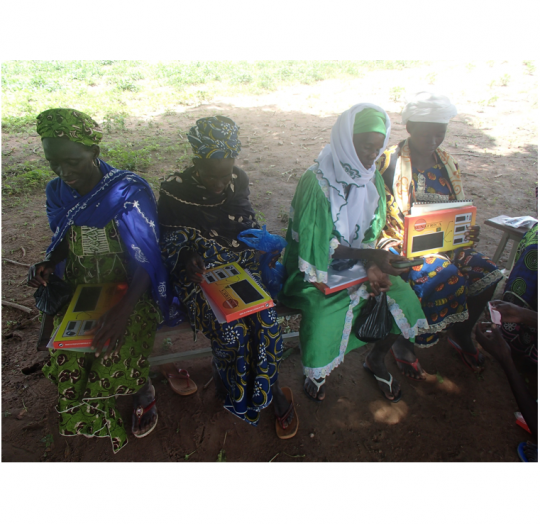 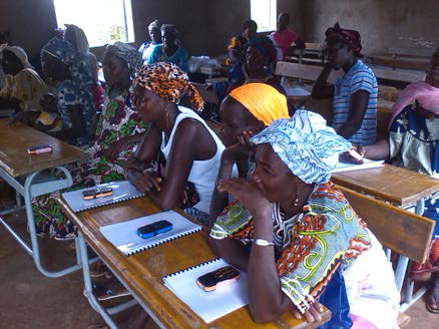 The Nouna Healthcare Research Centre, is one of the three research facilities belonging to the Ministry of Health in Burkina Faso. As such, its roles are as follows: – Provide evidence to guide national health policy – Help to train researchers and students – – Help assess healthcare interventions – Create a favourable environment for national and international research – Provide consulting in its area of expertise, in particular for the demographic and healthcare monitoring system, and tracking and assessing healthcare programmes.