Beneficiary country : Rwanda Congo (the Democratic Republic of the)

MediScout consists of a suite of software innovations used for planning, monitoring, and reporting of small and large-scale community-based disease control activities. With MediScout, surveillance managers can easily plan surveys and surveillance work, predicting areas with more missing disease cases, designing automated risk assessment surveys, and quickly reviewing results from field and planning follow-up actions. MediScout-enabled community interventions are managed from a web-based interface that allows organizations to build surveys (an example is disease door-to-door screening tools), organize human resources, and operationalize the fieldwork in a decentralized way. Through the mobile app, the community-based health workers are automatically notified of new assignments and can start performing the work within settings whose geocoordinates have been predefined by program managers.
MediScout further provides two data-driven autonomous analysis systems aiming to increase the impact of community-based health interventions.

First, a disease-prediction tool that allows mapping of areas at high risk for a particular disease, based on the integration of demographic, environmental and health-related data. These predictions are useful in allocating adequate resources based on data-driven risk classification.
Second, the individuals screened using the electronic survey questionnaire administering tools can be scored automatically based on their responses to questions asked, and this prompts an individualized action which the community health worker can immediately execute.
Finally, MediScout ensures full traceability of community-based interventions, as all data and GPS locations are automatically captured, reported and mapped on the web-interface in real-time.

MediScout has been successfully evaluated in the context of the tuberculosis epidemic in the South-Kivu province of DRC. In this province, 50% of the patients suffering from the disease are untreated. Finding these groups and linking them to care is of utmost priority. MediScout was used by a local NGO to predict the exact location of communities with an uncontrolled burden of disease and to operationalize active case-finding in these communities. Over 15.000 people were screened in 11 remote communities. Laboratory results confirmed the performance of this approach, ultimately increasing by three-fold the efficiency of the community-based interventions performed by the organization. Further validation studies are planned in Rwanda and the Katanga province of DRC.

Background: To find the 3 million missing tuberculosis (TB) cases worldwide – 50% of TB cases in Africa- , the WHO recommends to perform community-based screening in populations where the incidence of the disease is above 1% per year. In practice, no country presents such a high incidence at national level, and TB programs limit active case finding to the households of TB cases, people living with HIV and people living in prisons or mines. Additional tools are required to identify pockets of high TB incidence at the sub-national level.

Methods: The MediScout© (Savics, Belgium) approach is a two-step triage process aiming to identify communities and individuals at high risk for TB. The first step consists in using artificial intelligence and open data (population, satellite images, TB reports) to build a map which gives a risk score for TB to each area of a country or a province. The second step consists in performing door-to-door verbal screening using a scoring system based on questions related to symptoms and exposure to TB. We performed a prospective community-based study in the South-Kivu province of the Democratic Republic of Congo to evaluate the performance of this approach.

MediScout can be linked to an existing product of Savics called DataToCare, to allow for a service that not only identifies those with potential active TB but also screens and tracks their treatment. 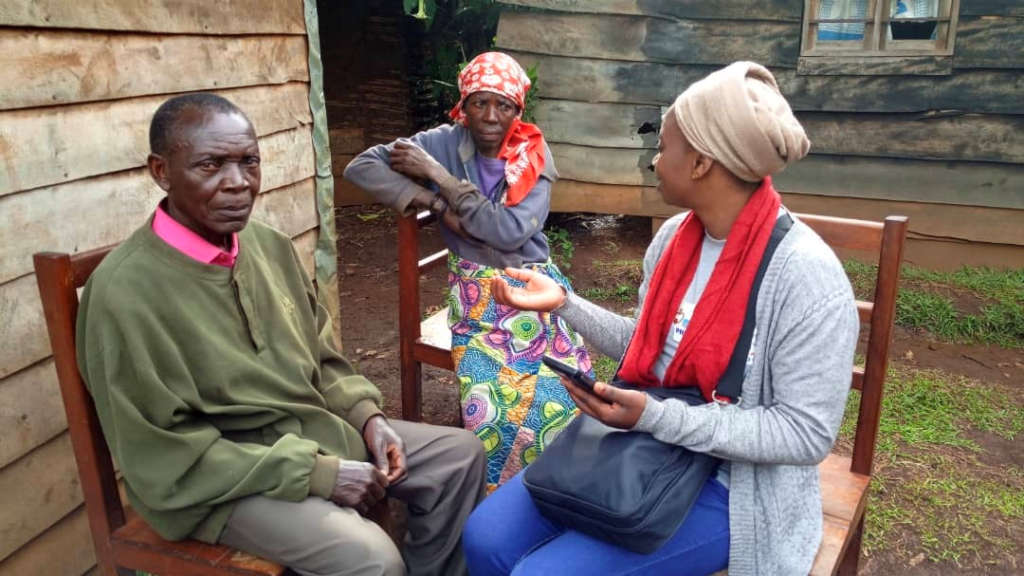 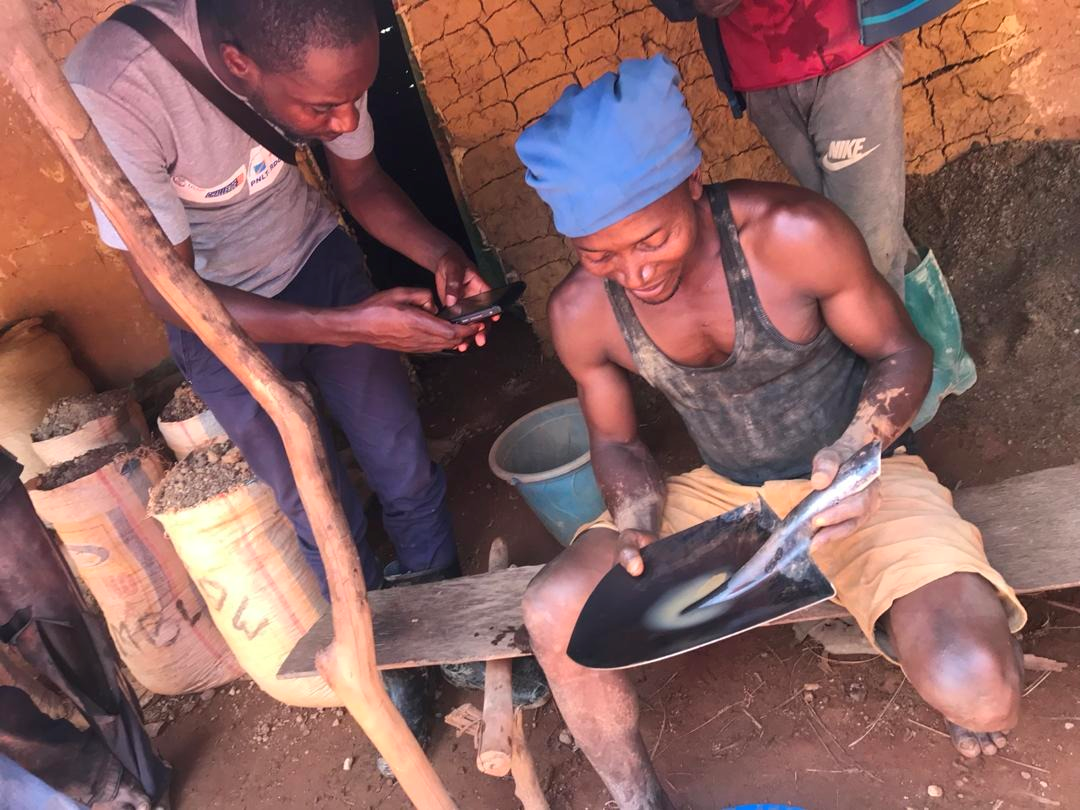 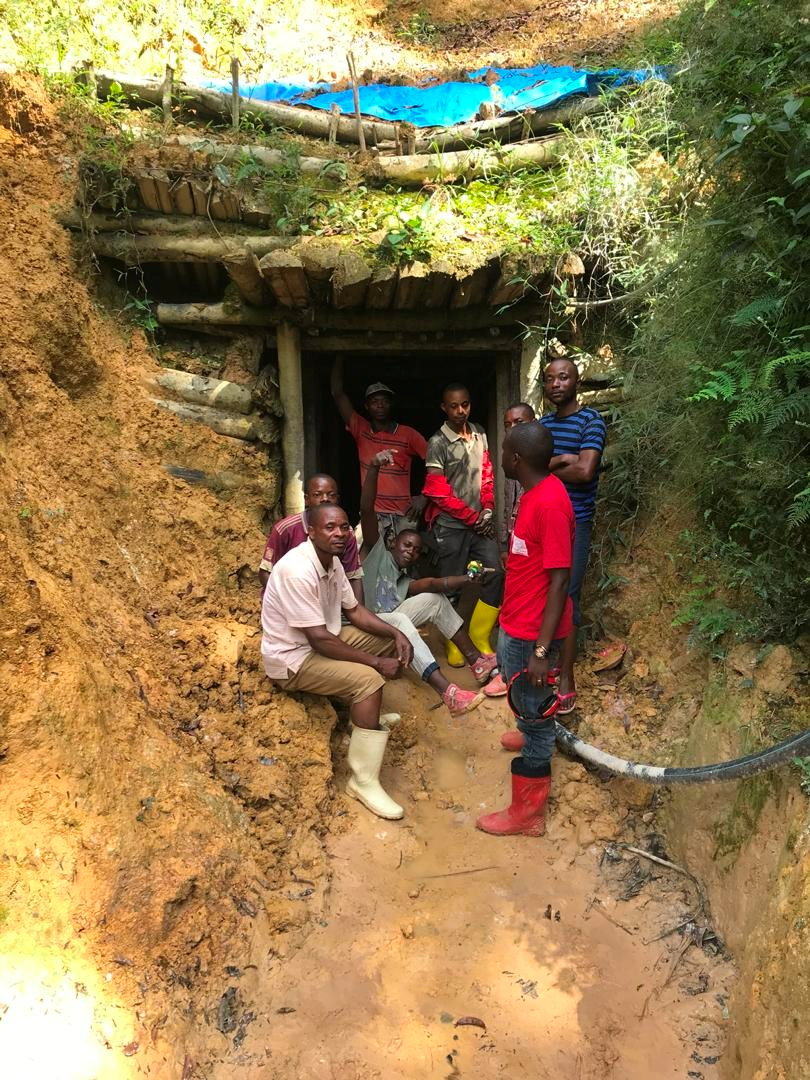 Savics was founded in 2016 to help save many lives. In low and middle income countries, many people still die from preventable causes. We are on a mission to support health systems in finding, treating and preventing diseases in these countries. We do this by developing software and offering services that address gaps in the patient care journey, and strengthen the capacity of health teams to deliver quality care and improve the efficiency of their operations.
We believe that we can save many lives by helping health teams to move their operations from paper-based to digital data management. When data is available, health leaders can target those who need care the most, with the right services. With data, they can increase the speed of patient management and reduce the cost of care.