Almost half of the world’s population, or 3.2 billion people, are at risk of malaria. Those living in poor countries are the most vulnerable. A child dies of malaria every minute. In 2013, 90% of malaria deaths occurred in Africa. To combat this scourge, we have developed Carto-malaria, a mapping of areas where the malaria vector, the female Anopheles, develops. These are usually rubbish dumps, gutters, stagnant puddles. Carto-malaria makes it possible to identify all these areas and helps implement local awareness-raising campaigns. City public utilities/technical departments and sanitation agents will be able to use this data for their land-use planning. Carto-malaria is an ambitious project that entails mapping and digitising the geographical coordinates of all risk areas where the malaria vector develops. The geolocation of risk zones will be accompanied by the use of a mobile text-message application that will disseminate awareness-raising information using voice messages to the public, mainly those living in risk areas that have already been georeferenced. For those behind the Carto-malaria project, sending voice messages directly to people’s phones, explaining how to improve wastewater disposal, how and why to use nets and insecticides, are effective means of preventing malaria.


There are maps of countries affected by malaria in all inter-tropical countries and also in the most-affected communities in various countries. But no organisation offers micro-mapping on a small scale to help combat this scourge. 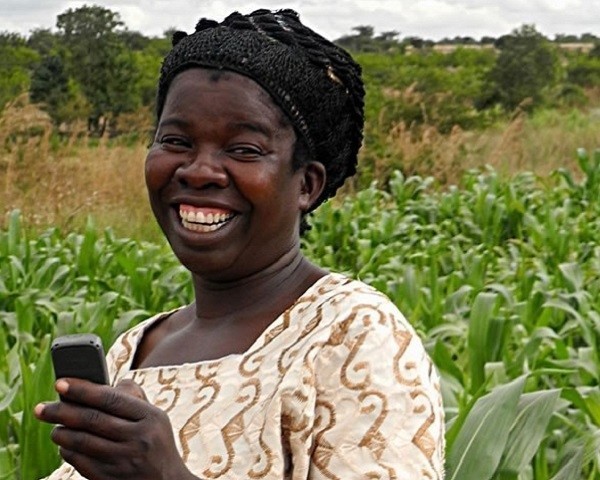 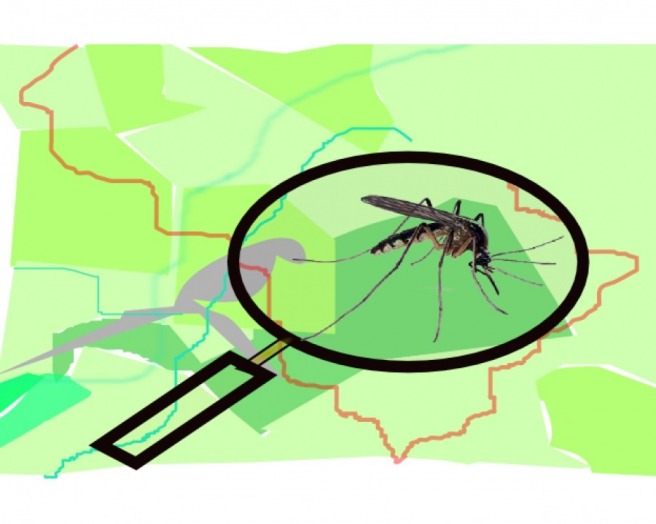 The OuagaLab is an innovation centre where young people can meet, work together and pool their skills to meet the challenges faced by Africa in this millennium. Most importantly, this site serves as an ideal framework to raise the awareness of Burkina Faso’s youth on the stakes they are facing, to inspire a spirit of creativity, collaboration and experience sharing. The Ouagalab addresses the problem of youth employability and a lack of awareness about entrepreneurship as a solution to help wide-ranging actors make their own contributions toward sustainable, harmonious development. Ouagalab’s vision for the next five years is: – Innovation, presenting innovative solutions to Burkina Faso’s various business sectors and training a new generation of innovators. – the digital world, as the innovations brought by the institutions of Ouagalab rely predominantly on digital, still a somewhat embryonic sector in Burkina Faso – Youth, the young Burkinabè generation is a catalyst for the economy, though still suffers a lack of employment or is under-employed. Youth is the foundation for Ouagalab as it uses digital to generate innovation in the various sectors.